FREE SHIPPING ON ALL ORDERS OVER 45 EURO
Cerca un prodotto:

How old are your first dreams? 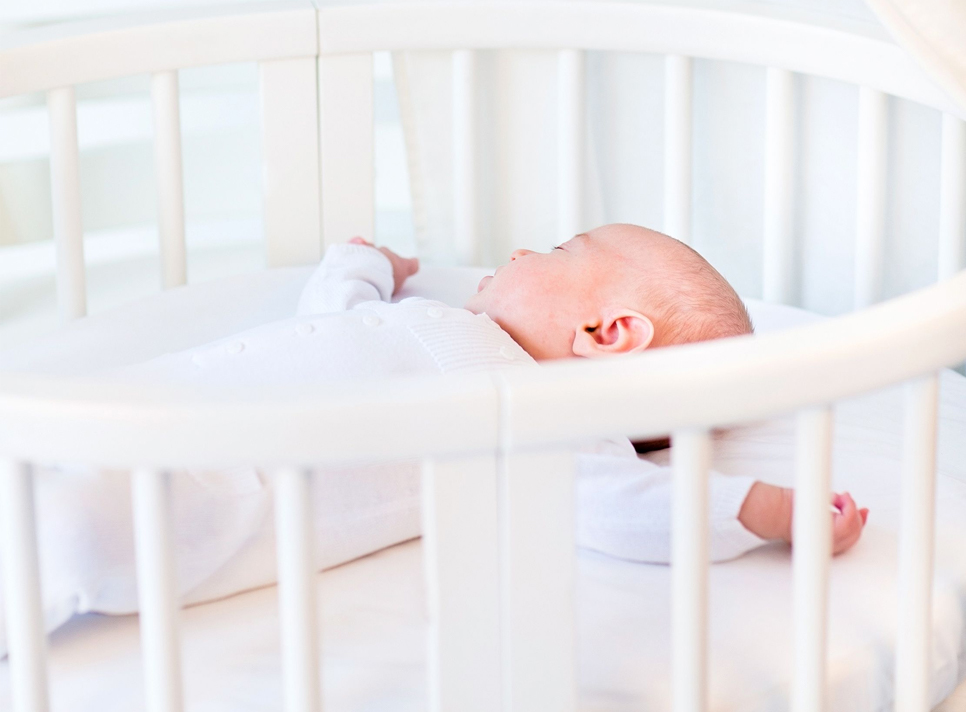 How old are your first dreams?

Watching a newborn baby sleep is a wonderful experience. But what goes on behind those closed little eyes?

The more you study the matter, the more you discover that infants are big dreamers.

As early as the seventh month of gestation, the fetus experiences increasingly regular periods of quiet sleep, which can last 5-10 minutes, in which it remains motionless or with much reduced motility.

These are followed by moments of wakefulness and especially periods of agitated sleep, with frequent movements. This last condition resembles in an extraordinary way the so-called "REM sleep" (from the English rapid eye movements), that state in which we know that in the older child or adult dreams intervene.

In the 1980s some researchers advanced the fascinating hypothesis that, while in a phase of agitated sleep, the fetus experiences some form of mental life, reworking the sensations derived from its own movement, and that memory traces of these processes may remain in future life [Mancia, 1982].

Contemporary studies seem to show that children start dreaming even before they are born. Dr. Alan Greene, author of "From First Kicks to First Steps" explains:

"Babies dream more on the first day of life than at any time since, and they dream even more before they are born. Throughout the third trimester of gestation, babies sleep most of the time and dream most of the time, dreaming about the things they are experiencing through their visual, auditory and gustatory perceptions. They hear what is happening in the world around them, form a memory of it, and can turn it into dream content."

Professor Allan Hobson, professor of psychiatry at Harvard Medical School, is thinking along the same lines. During a recent conference organized in Venice entitled "The future of science", he explained to those present that man begins to dream in the maternal womb.

Already after eight weeks of gestation, in parallel with the development of the ocular activation system, the foetus begins its dream activity, which allows it to come into the world with a sort of "preparation" for what it will have to face when it grows up. In fact, after some experiments, Professor Hobson examined how in newborns the REM phase is up to 4 times longer than in adults (in whom it is equal to 15-20% of sleep), occupying about 82-90% of the total sleep.

In premature infants the REM phase would be a further 5% longer. Infant sleep is crucial in the development of primary consciousness, which we also share with other mammals and birds, who dream like us, and which allows us to build and come into the world with a kind of 'map of reality'.

It’s windy. The cool breeze of the ocean. It gives, a sense of beauty, in motion.

It’s windy. The cool breeze of the ocean. It gives, a sense of beauty, in motion.

The sleep of mother and baby